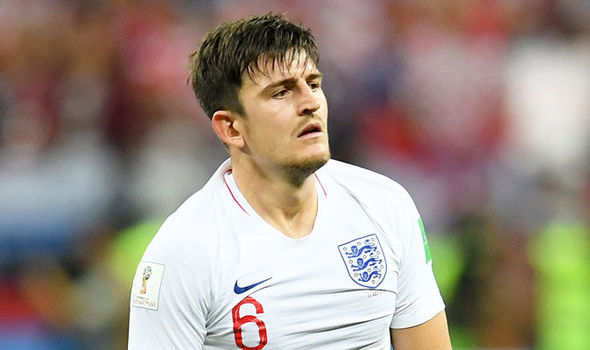 Tottenham will sell Toby Alderweireld to Manchester United this summer, according to Yahoo Sport.

It is claimed Spurs have given United encouragement over a deal and are keen to ave things wrapped up before deadline day on August 9.

United held talks with Tottenham over a move before the World Cup but baulked at the £75m, however it is believed the two parties will come to an agreement nearer to £50m.

Alderweireld has a clause in his contract that would allow him to leave for just £25m next summer if he doesn’t sign a new contract.

And the Red Devils could tempt Leicester into selling the centre-back with a huge offer.

Maguire starred for England at the World Cup, scoring against Sweden as the Three Lions reached the semi-finals for the first time since 1990.

It came after a stunning first season for Leicester, who he joined from Hull for £17million last summer.

Maguire’s value has now rocketed and the Daily Mail report that Manchester United may have to fork out £50m to tempt Leicester into a deal.

Mourinho is keen to improve his defence with Victor Lindelof, Phil Jones and Daley Blind all struggling last season while Eric Bailly has been plagued by injuries.

Back to Top
Close
×

Click one of our representatives below to chat on WhatsApp or send us an email to admin@samgist.com